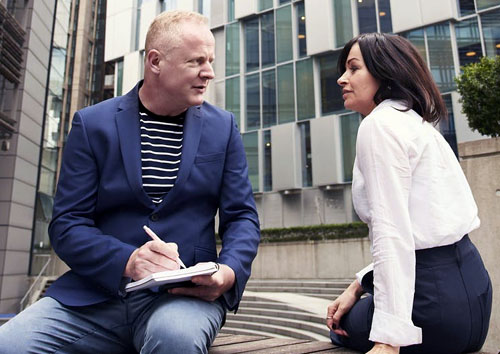 I love being able to work with first-time homebuyers! The excitement you get when purchasing your first home is an unmatched feeling, and you don’t want it to turn into overwhelming stress. That’s why you need an agent on your side who can give you their full attention and handle your needs with respect. I help people find their first new home and get them signed up for first-time buyer programs, which will help with the down payment and closing costs. I also specialize in assisting buyers in purchasing HUD homes, HomeSteps/HomePath homes, and bank-owned REO foreclosed homes.

I’ve also become incredibly knowledgeable with the communities in and around the Columbus area, including vacation homes, second homes, and log cabin homes that you can purchase for your rental business.

Whether you’re downsizing, moving up, or need to make a quick home sale, you can count on me to provide you with the care and attention you deserve. 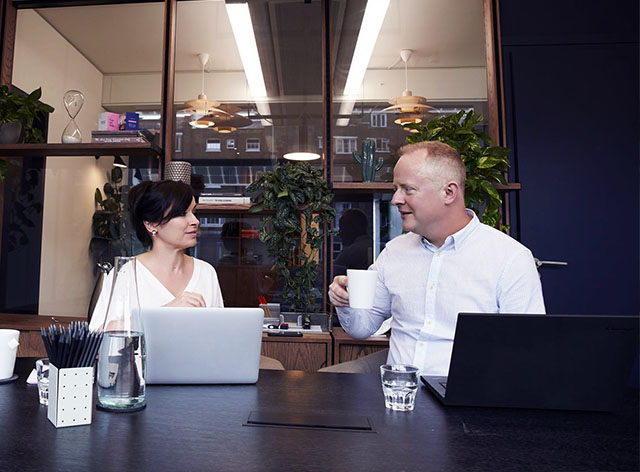 As a home buyer, you want to know all about the local neighborhoods and where might be the best fit for you.

You’ll want to know about quality city services, outstanding schools, convenient shopping, restaurants, and transportation, beautiful parks and playgrounds, and a track record of sound development and good planning. No one knows these communities better than me, and I promise to find you the best place to call home and build your life.

As a home seller, I can clue you into the secrets to selling your home for the highest possible price in the shortest timeframe. By balancing your finances and emotions, you get real value and a successful transaction.

Many sellers experience a mixture of fear, sadness, apprehension, excitement, and relief. If you’re wondering whether or not you’re doing the right thing at the right time while considering your family, finances, selling chances, and how much your home is worth, I can answer all your questions and address your concerns.